I’ve been thinking about change for the last ten years or so.

As a general rule, I don’t like it. When I have something good in my life, the last thing I want to do is trade it away in hopes of getting something better. It’s pretty easy for me to be content with things…as long as those things stay the same.

But there’s another part of me, the part that has been doing the thinking for these past ten years, that wants to see change so badly—even if it’s kind of terrifying. The trouble is, I can’t figure out if people actually change. And even scarier than change is the thought that maybe we are incapable of changing in any lasting way.

I look back over things I’ve written in years past, and while my youth sticks out from the page at times, the fears, worries, questions, and unrealized hopes remain largely the same. I’m glad no one told my 19-year-old self that I’d still be asking the same questions at 29; I might have just thrown in the towel on asking the questions at all. 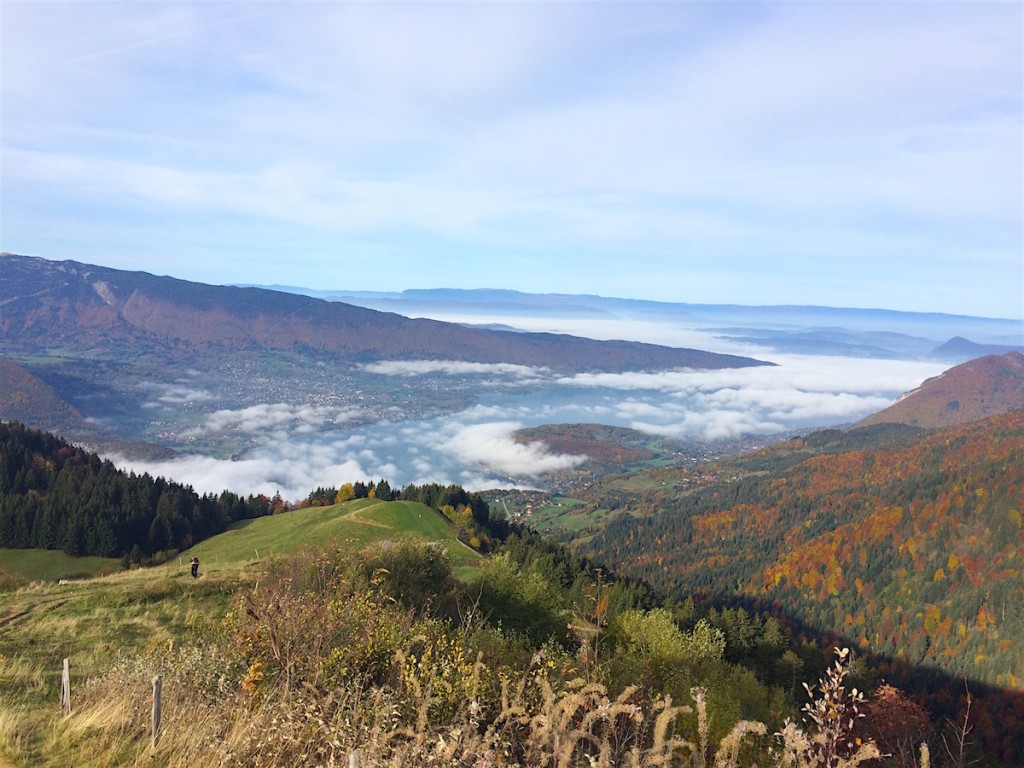 My wife and I have been in Europe for 25 days, and we’ll be here for about 30 more. When there’s only one person around who speaks English (and you’re both introverts), you’re left with a lot of time for thinking. And I’ve been thinking some about how disappointing it is to still be the same person in France that I was in Nashville, largely the same person in 2015 that I was in 2013 or 2010 or 2007. You think that when you move half-way around the world, you’ll have some sort of personal revolution, some new-found clarity or battle cry to rattle these old bones to life.

But then you wake up every day in the same skin as the day before.

So here’s what I’m left with. Maybe we can’t change. Maybe we can, and that new battle cry will be uncovered around the next corner or the one after that. Or maybe change is a little like the frog that refuses to jump out of the frying pan as it heats up.

Maybe it sneaks up on you little by little until your will burns up, your joints unhinge, your control and stubbornness and loud self-awareness turn from solid to liquid to gas, and finally you realize that, somewhere along the line, change happened (to you? in spite of you?).

Maybe change, like most good things in life, is shaped quietly and slowly, reveling in subtleties and non-linear motion.

Or maybe it’s not like that at all. I guess I’ll keep thinking on it.