Last Friday, the second single from the new album came out. It’s called “Hold My Son,” and it might be my favorite song on the record.

I started writing it the morning of the presidential inauguration back in 2017. I can already hear some of you squirming in your seat, wondering where this is going. I don’t want to get too deep into the political weeds here if I can help it, so I’ll attempt to summarize rather than adding one more rant into the abyss of the internet.

I grew up in a very right-leaning context, aspects of which I still have tremendous respect for. But the 2016 election answered a question that had been bubbling under the surface for me: Will people still toe that party line when the candidate has proven over a lifetime to have the exact opposite character and values that those voters are trying to promote?

The answer, as it turns out, is yes. 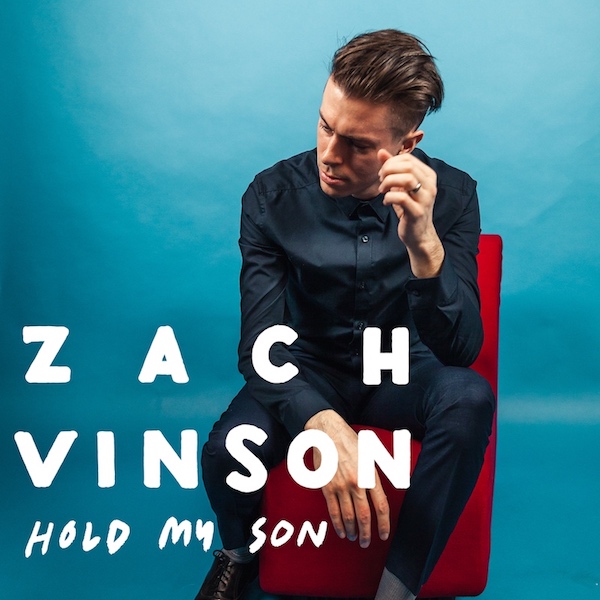 listen to “hold my son” now

And for me, this didn’t just represent a difference in abstract principle or philosophy, but very much affects the two people closest to me. My wife was born in Korea, and our son’s birth family is from El Salvador. And this election gave voice and validation to a lot of wickedness towards people who come to America from elsewhere. Suddenly, this country didn’t feel like near as welcoming of a place toward my own family.

But here’s the thing: There’s nothing I can do about any of that.

I have no real way to influence who gets elected, or the misplaced priorities of people who fear change, or the subtle racism of large parts of our society, or the corporate powers that turn our elected officials and our very own hearts against things that are obviously for our good, or any of a myriad of other structures and institutions that oppress or impoverish or marginalize beautiful humans around the globe.

And I have a suspicion that most of us feel the same way, regardless of who we voted for or if we even voted at all.

And yet (there’s the album title!), each morning we wake up and we can either do something or do nothing. This song is my attempt to work out what it means to do something, even (especially) when we feel completely powerless.

There are two lines in this song that are especially dear to me. The first is “Show me what you’ll give for power, I’ll show you exactly where you lost the plot.” I see a lot of people making compromises in an attempt to hold on to some bit of power in our culture. But I’m a big believer in what Henri Nouwen calls “downward mobility,” the radical idea that it’s actually better to move away from power/wealth/fame/influence, which is based on the way Jesus lived a couple thousand years ago.

And the second line follows right after that: “You can have your strength, I’ll take my weakness, and we’ll see what wins in the end.” I find more joy and hope singing those lines than maybe anything else I’ve ever written.

On the surface, it sounds ridiculous. Of course strength and power wins out over weakness. Of course!

p.s. if you want a glimpse of the crazy journey a song can take throughout the writing/recording process, compare the link above with this earlier version of “hold my son.”