Hey everybody. In case you haven’t heard it yet, the 3rd single from And Yet came out last week. It’s called “Our Love Is Whatever,” and it’s the last single we’re releasing before the full album comes out on 4/26.

And Ground Sounds described it as “a deeply touching Americana-style showcase of stunning vocals and personal lyricism.”

If you missed the story behind the song for either of the first two singles, you can find them here (“Better Man”) and here (“Hold My Son”). 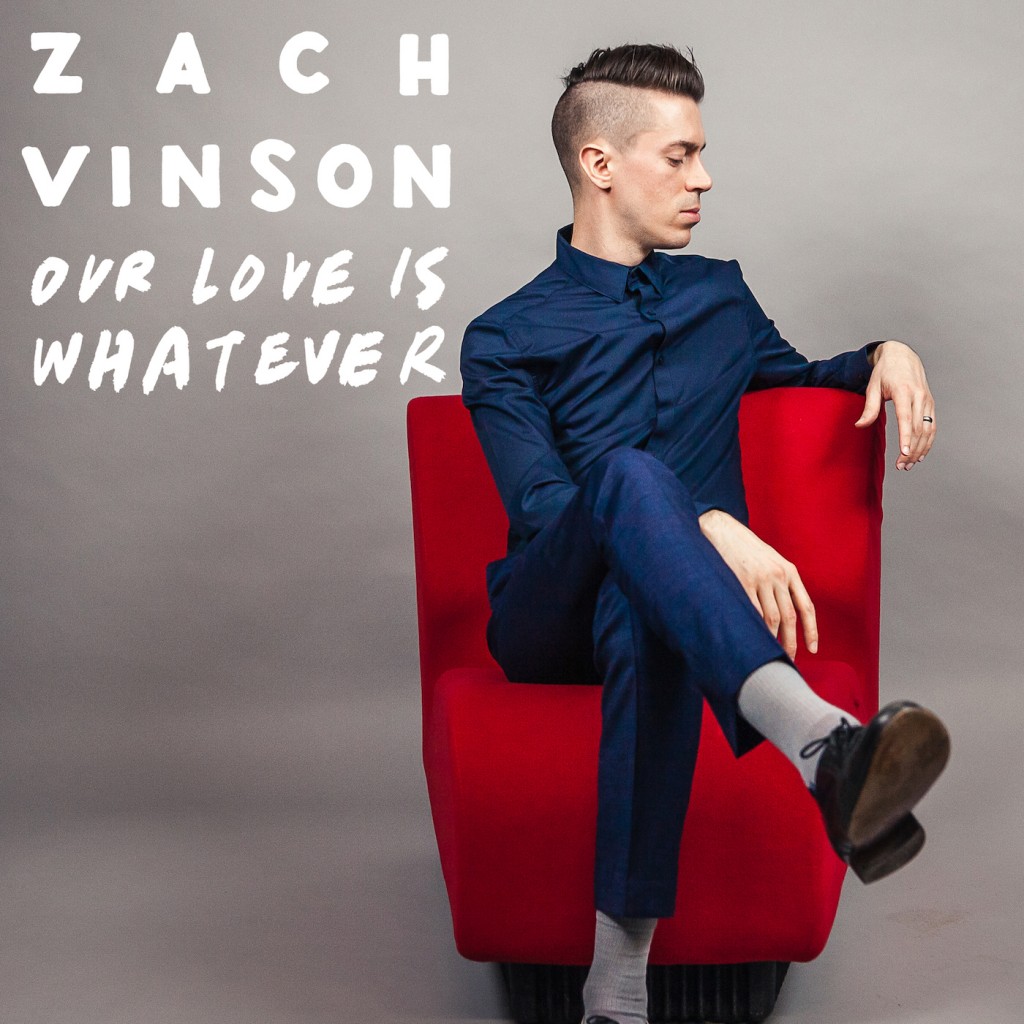 This album has a few different themes, but the central one is trying to figure out how to stay in love, how to stick out it with the one you’ve got even if it would be easier to throw in the towel. And this song came out of one of the hardest parts of that journey.

It can be easy to be overly optimistic about love. I certainly was. My wife and I were young and naive when we got married. I knew a lot of marriages fall apart, but I always thought, Not us. That’ll never happen to us. It was years before I realized that what I thought was resolve was really just dumb pride.

It took some real white knuckle, cliffhanger moments for me to see that there was nothing special about us, nothing innate in our love to keep us from ending up with separate addresses. It was in one of those moments that I wrote “Our Love Is Whatever.”

When I finished the song, it felt like the saddest, heaviest thing I had ever written. I actually tried to rewrite the lyrics a bunch of times to distance myself from the intensity of it, before eventually realizing it needed to say what it said.

But the more I sing it, the more it feels subtly hopeful, oddly enough. There may not be anything special about our marriage compared to the next couple’s, but I don’t think that was ever meant to be the goal. The reality is that we’re hanging in there when we could have called it quits, and I think that’s pretty cool.

Musically, I did something on this song that I’ve never done before on a record: recorded my vocals live with the band. What you hear is me on guitar and vocals, Jason Torrence on drums, and Mike Shannon on bass, all playing at the same time. Then we layered a few other parts on later.

I’m not the most talented (or confident) singer, so recording the vocals live was a terrifying idea at first…you don’t have near as much flexibility to go back and fix your mistakes. But I think it ended up being imperfect in all the right ways to match the heart of this song.